​Nate is an undergraduate student in the Physics and Mathematics departments at the Coe College. His research activities involve developing a portable testing system for our nanowire biosensors based on a touch screen and Raspberry Pi.

Past experience: Nate was a NSF REU intern at SRI International during the summer of 2017 where he operated an electrospray mass spectrometer for peptide identification. 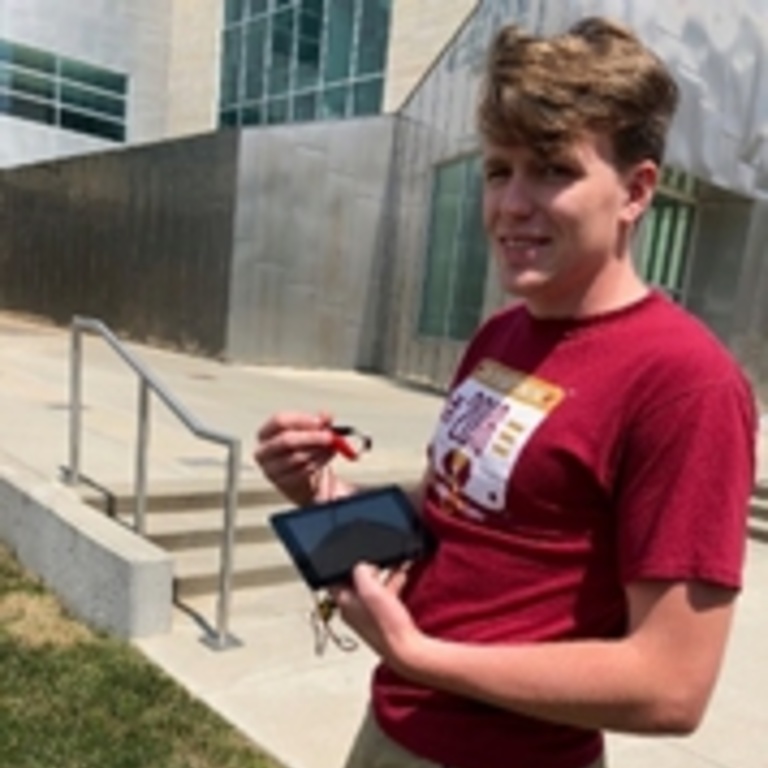