Current Position: 2016, 2017 summer internship at John Deere
Lab Position: Undergraduate Researcher (Spring 2015, Spring 2016)
personal web page: LinkedIn Profile
Jason is an Electrical and Computer Engineering major at the University of Iowa. He developed an automated C-V measurement using LabView during Spring 2015 (as a freshman!) that is now being used by the Toor Lab members and our collaborators. Jason returns to the Toor Lab in Spring 2016 developing a LabView-based microwave brain imaging system.

Honors and awards: Jason was on a six month co-op at Rockwell Collins from Summer 2015-Fall 2015, after a stint at the Toor Lab during Spring 2015. He was one of the youngest co-ops to join Rockwell Collins given he joined as a second semester freshman. Other honors include: High school Honor Roll 2010 - 2014; National Honor Society Member 2012 - 2014; AP Scholar with Honors 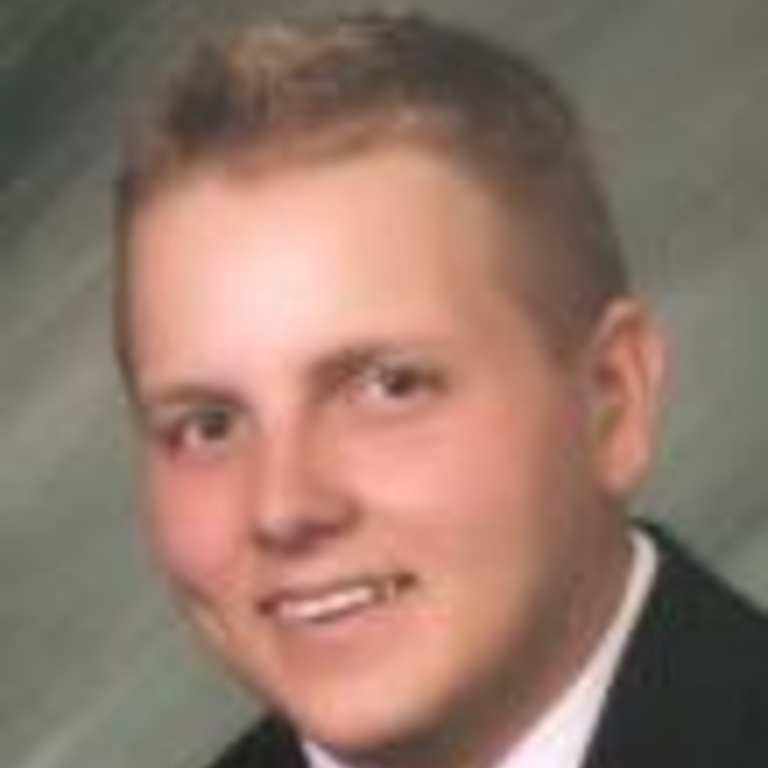